What's on offer is an all-day music festival and totally immersive occasion embruing the spirit of William Blake and his influence on the 1960s through a stellar musical line-up, academic talks, protest art, poetry and song.

This year in partnership with the South Downs Poetry Festival and University of Chichester showcasing the best of Poetry and Art and tracing the development of radical thought... and having FUN.

Blake lived in the village of Felpham, on the outskirts of Bognor, from 1800-1803 where he saw visions of Angels, was inspired to compose the text which is known as, and widely-celebrated as, 'Jerusalem'. Blake wrote that Albion (England) will rise with his left foot on the Bognor rocks and his right foot in Cornwall.

Blake's work has spread through the psyche of different generations, persistently inspiring groups of artists beginning with The Ancients including Samuel Palmer, George Richmond and Edward Calvert, who studied directly under Blake until his death. The Ancients inspired the Pre-Raphaelite Brotherhood, notably Dante Gabriel Rossetti, who resided for a time in Bognor and acquired a manuscript book of Blake's "from an attendant at The British Museum" which he obsessively studied and laboriously copied out.

His legacy lives on strongly today and he has been heavily referenced by Bono, Pete Doherty and Jude Rawlings (Lene Lovich Band). 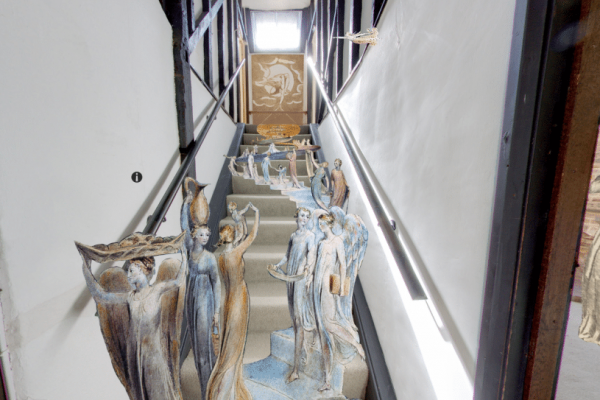 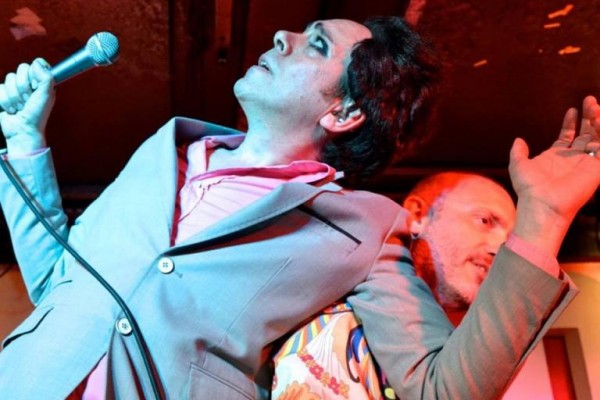 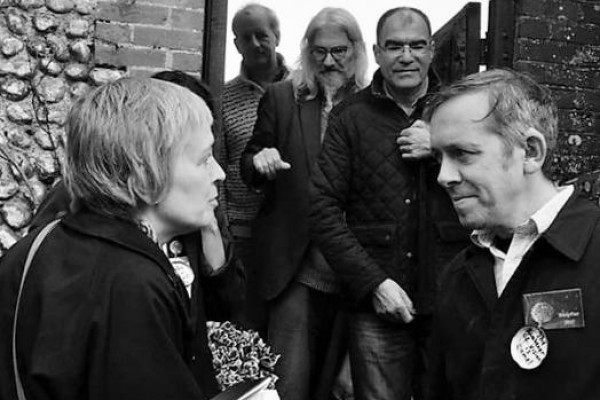 Come and Experience Dancing with Albion - A Silent Disco (Artist - Mikey Georgeson) At the core of Dancing with Albion is a silent disco relaying a song, Kindnezisavirus. This was conceived as an aesthetic, playful composition, which later chimed with Richard Dawkins’ statement that (human)... read more »