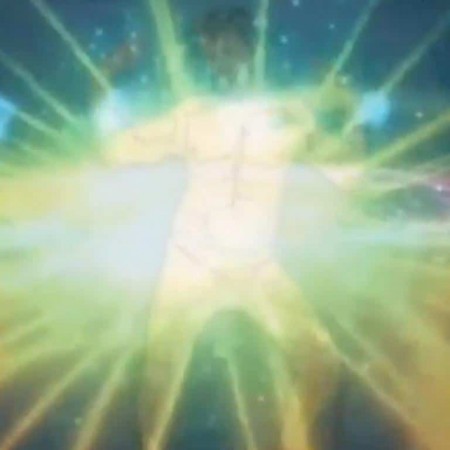 Surprise a loved one or friend or family members and post a poem! In an age of endless platforms for virtual interaction, receiving something in the post brings a frisson of excitement! It also brings back the beloved tradition of sending a postcard from the seaside as popularised in Victorian times.  "I'm hoping people will see it as a great way to share a poem which resonates with someone else"...