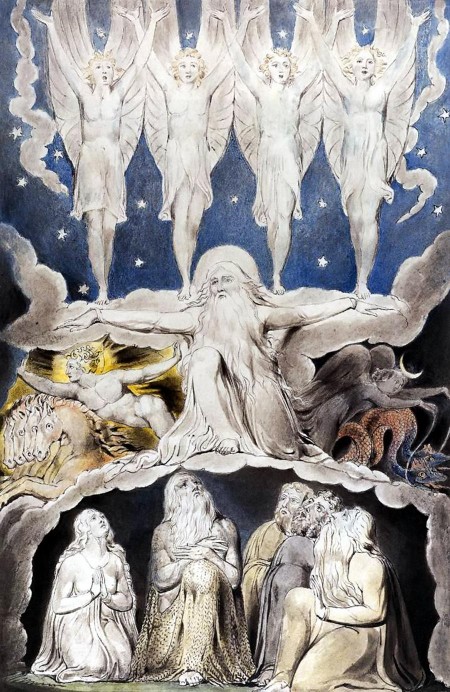 Help raise funds for Blake’s cottage by joining us for an evening of readings, music & discussion with an all-star line-up including:

This unique event takes place on Saturday 19th September 7-8.30pm and brings together an eclectic range of bestselling and award-winning novelists, poets, and Blake aficionados to celebrate his life and his poetry. The evening will be packed with readings, music, discussion and will feature new interpretations of and responses to his poems. All proceeds go directly to the Blake Cottage Appeal, which aims to buy Blake’s Sussex cottage where he wrote Jerusalem, and keep it in trust for the nation.

There will also be a chance to buy books and have them signed by the authors after the event.

Waterstones Piccadilly is the perfect venue, situated just a few doors down from St James’ Piccadilly where Blake was baptised in 1757.

All proceeds go towards the Blake Cottage fund.