My Bed & Blake, curatorial response (to the other one...) 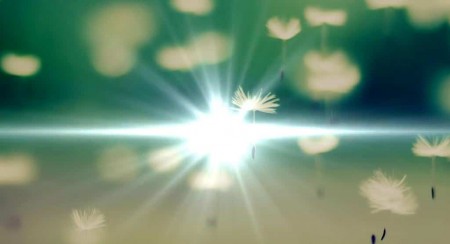 According to the curators of the Tracey Emin and William Blake in Focus exhibition, the link between the two is existential pain leading to artistic truth. I'm not convinced Blake was a champion of existential suffering as a prerequisite to creating art. Yes, he had an insight into suffering but he was more interested in revealing our access to the creative soul as a means of emancipation from the institutionalised oppression of the goal driven, patriarchal/bifurcated forces that shape society.

My Bed in some respects is the ultimate in turning art/life into a fixed object rather than the process of living event. The subject object split is the error at the heart of the mechanistic model of the mind that leads to human oppression. To think in terms of fixed substances is useful for certain forms of processing such as shopping lists or auditing of munitions but is a completely dysfunctional mode when it comes to addressing metaphysical matters (see how an elephant becomes an aspirin via structuralist subject/object rationality). This really is what Blake was getting at when he spoke of the single vision of the rational man and the release of fourfold vision, which recognises the role played by the imagination in the creation of reality. To the single visionists this is madness because the subject object split demands a perpetual split or separation. It seems to be exactly this kind of split My Bed is offering as it sits inert, sealed off with official boundary markers.