It is hoped students from Felpham Community College will be awarded funding from the Heritage Lottery Fund’s Young Roots scheme to enable them to set up an interactive William Blake Heritage Trail to enable others to discover more about the influential poet.

The students will design interpretation boards to be installed at key locations in Felpham, including Blake’s cottage, his church and the Fox Inn, where he was famously arrested. The boards will feature QR codes to link to a website/app that will feature short video interpretations of Blake’s life. It is hoped the heritage trail will appeal across the age ranges, attracting older visitors familiar with traditional trails but also younger audiences who will be drawn in by the interactive film elements. As William Blake’s work appears on new English Literature GCE specifications, it is believed the trail will have broad appeal to both teachers and their students.

It is expected between ten and 20 students aged 16-19 will be involved in the production of the interactive materials, giving them the opportunity to build valuable transferable skills. Students will learn about the importance of teamwork and how to work to deadlines and specific briefs; they will also acquire research skills in addition to media production skills such as directing, presenting and editing. This will help to meet key Ofsted requirements in relation to the government’s employability agenda.

Rachel Searle has agreed to be the college’s nominated staff member for the the project. Other staff at Felpham Community College will not be expected to manage or contribute to the project unless they wish to do so.

Students’ academic work will not be affected, but they will gain an enormous amount, for example, students working on previous similar projects have received university offers based on their participation.

If funding is granted, work on the project will begin in January 2016 with a celebration launch event planned for September 2016. It is expected the college will receive significant positive media attention. 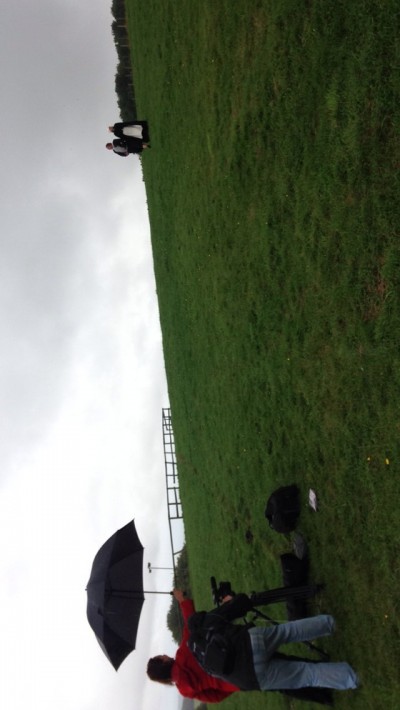 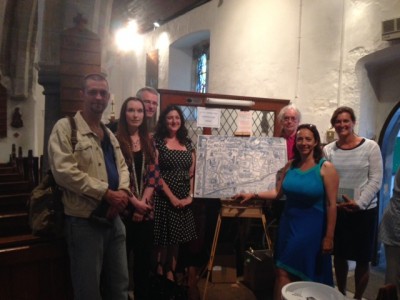 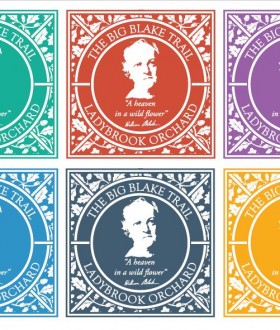 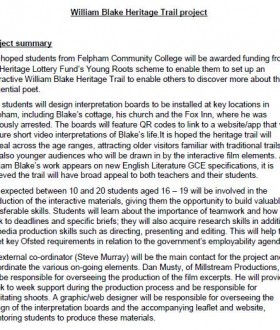