Each band performed their own original material from 14 year-old Bognorian, Bella Estelle to David Devant and His Spirit Wife to crowd-pleasers, Dodgy.

Sky Arts filmed two sets: the Blake-inspired Irish poet Niall McDevitt performing on the pier; and, in the intimate setting of SeaFish on the Sunday, Deborah Rose and Marie Randall singing an emotional Tyger Tyger, amongst other magical ballads.Poet Atilla the Stockbroker, after his initial anarchic, high-energy deliveries, switched into punk-folk which didn't leave many dry eyes when he performed the poem about his step-dad.

Sounditions' weird world music style went down incredibly well, alongside performances from Sky and The Speak.

There was something in the air and Niall posted 'A beacon has been lit on the Coast'.

All those involved are keen to carry on supporting an authentic Blakean Festival and Attila made a promise to the audience to help organise the next one if the land could be secured. 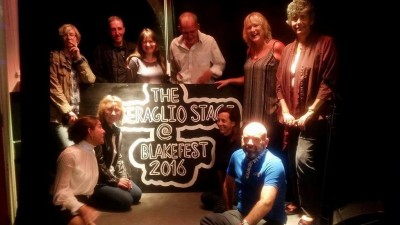 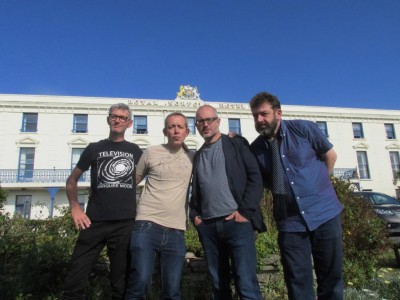 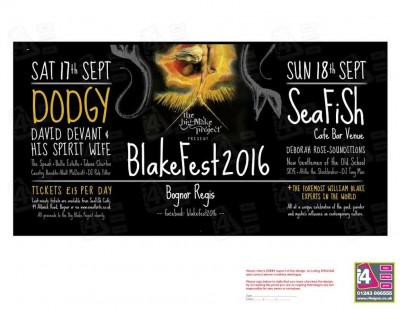 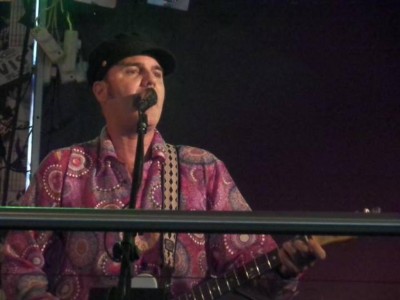 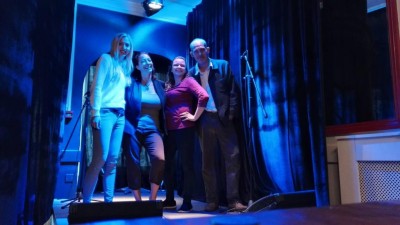 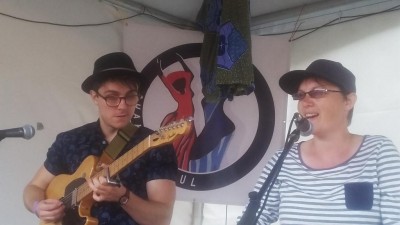 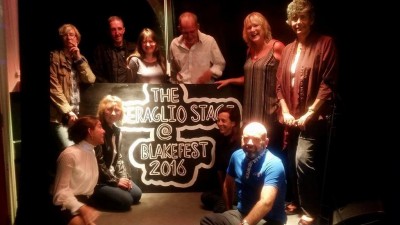