In 2017, punk rock legends The Vibrators, who were the first punk band to be played on Radio One and released the classic album Pure Mania, played a gig for BlakeFest at Bognor Regis' The Pier Bar music venue. Support came from solo performers Sedge Seymour and Joe Butt. 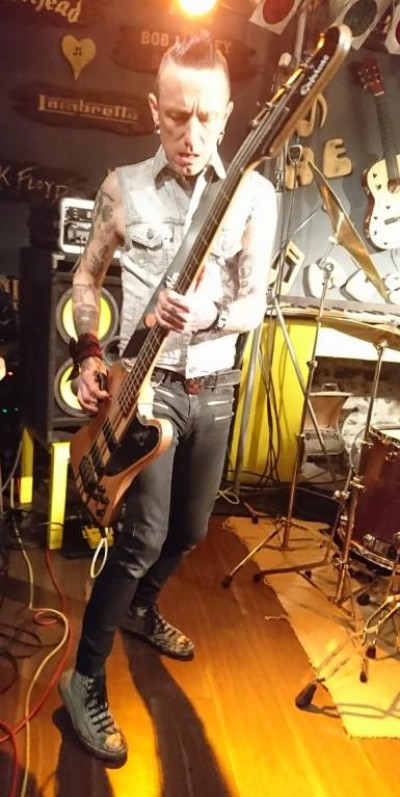