SPIRIT OF THE SOUTH SCULPTURE – GLAD DAY after BLAKE

Now more than ever communities should look to their leaders to carry their towns and cities forward into a brave new world. Leaders by return should look at and value ideas and suggestions from those communities. In the words of JFK, ‘Don’t ask what America can do for you, ask what you can do for America’.

Online and out of town shopping is ripping the heart out of the high street. Various initiatives and research on a global scale have been carried out in recognition of the problem, including Soul of the Community. Knight Soul of the Community (SOTC) is a three-year study conducted by Gallup of the 26 John S. and James L. Knight Foundation communities across the United States, employing a fresh approach to determine the factors that attach residents to their communities and the role of community attachment in an area’s economic growth and well-being. The study focuses on the emotional side of the connection between residents and their communities.
In its first year, the study compared residents’ attachment level to the GDP growth in the 26 communities over the past five years. The findings showed a significant correlation between community attachment and economic growth.The second year reinforced these findings, and found that nationwide economic troubles did not have a notable impact on attachment locally.In the third year of the study, researchers analyzed the connection between community attachment and economic growth and found that cities with the highest levels of attachment had the highest rate of GDP growth. Social offerings, openness and aesthetics are most related to community attachment in all the 26 communities we studied.In 2017, the John Keats sculpture was unveiled in a quiet, nondescript quarter of Chichester. The result is a thriving and vibrant micro community helped by sensitive and considered planting, seating and lighting. This coupled with top brand restaurants along with vintage, designer and curiosity shops has made this area the place to see and to be seen.So called Gateway Sculpture is an initiative to do just that, it is the label on the tin and the tin, or in this case the town, does what the label suggests. We are open for business. High rents are not helping, the result, shop closures and bleak high streets. Shop closures are the death blow. I call on the leaders, however stressed and overworked they purport to be, address the problem or move aside. Bognor Regis BID (Business Improvement District) has done and continues to do much to make Bognor Regis Better for Business. You voted “YES” for a Business Improvement to:

Why have a sculpture?
1.      Tourist attraction and photo-opportunity (local history/national figure)
2.      It contributes to the regeneration of the immediate context of a community and complement the work already undertaken to revitalise these areas
3.      Raises cultural awareness on an inter- and cross-community level and provides access to the arts for all
4.      Builds upon the tourism offering of the area and celebrates and interacts with Bognor’s rich heritage
5.      Produces a positive image of Bognor Regis at local, national and international levels

Vincent Gray has worked alongside some notable and highly regarded names in the arts, engineering, military and entertainment, both in the UK and in Scandinavia. His work has introduced him to many leading lights and free thinkers, which he says, ‘do not fail to inspire and influence’. He is the sculptor of the life-size statue of John Keats in Eastgate Square and Leonard Bernstein at St Richard’s Hospital in Chichester. His ambition is to erect a statue of Blake’s Glad Day on Bognor Regis seafront 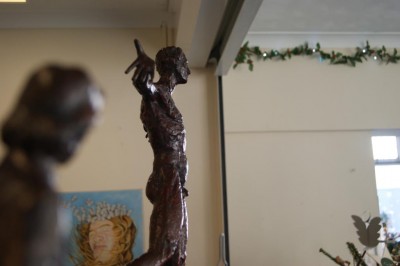 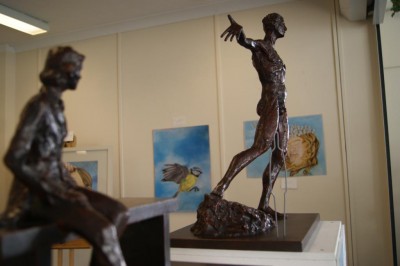 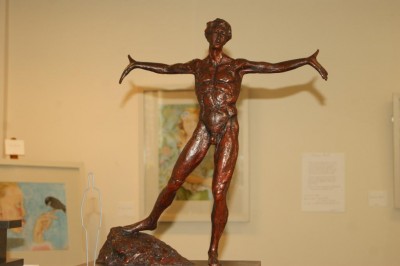 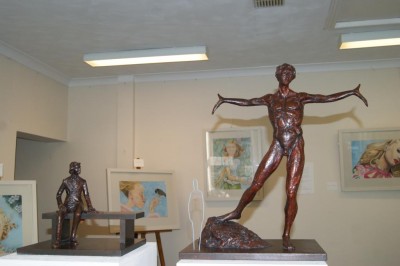 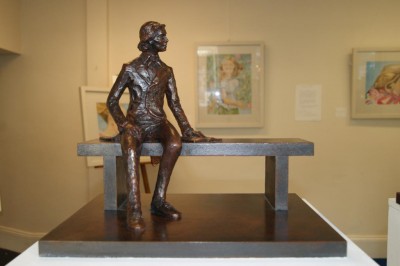 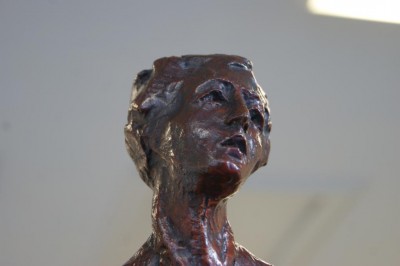 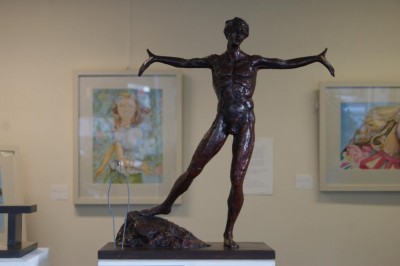 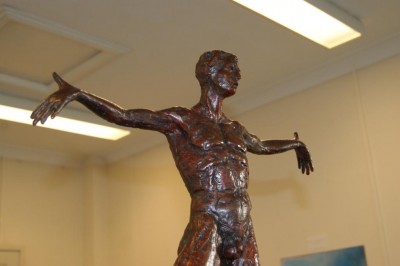 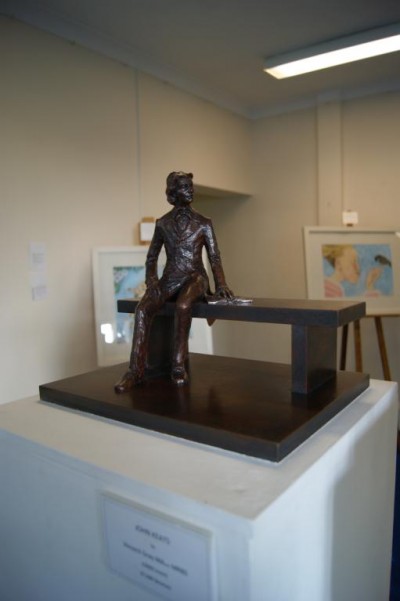 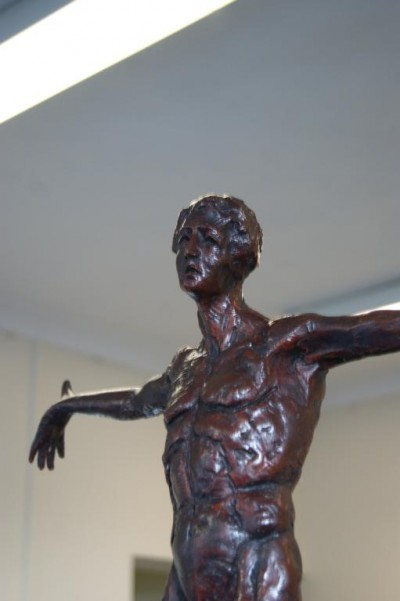 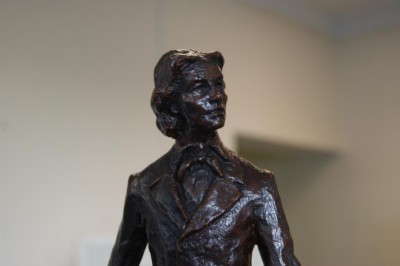 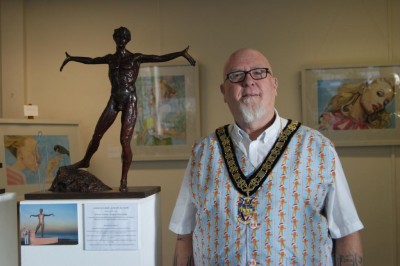 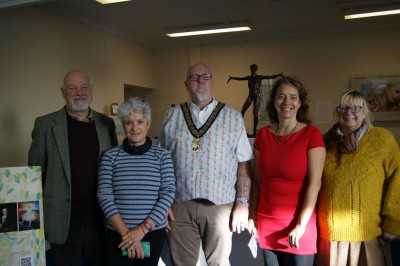