Kate Pollard is a Bognor resident who has exhibited artwork in the town over the last 10 years, including a piece in the 2017 Dandelion Visions exhibition and had recently branched out into writing. Her debut novel, The Brightness, was released on Amazon Kindle in 2014. It was followed in 2015 by the sequel, The Breakout, completing the story which has been described as "a tale of supernatural fantasy in the genre of CS Lewis and Tolkien in the best possible way." Her books appeal to all ages from teenager to adult. In 2016, both books were published in paperback by The Big Blake Project. 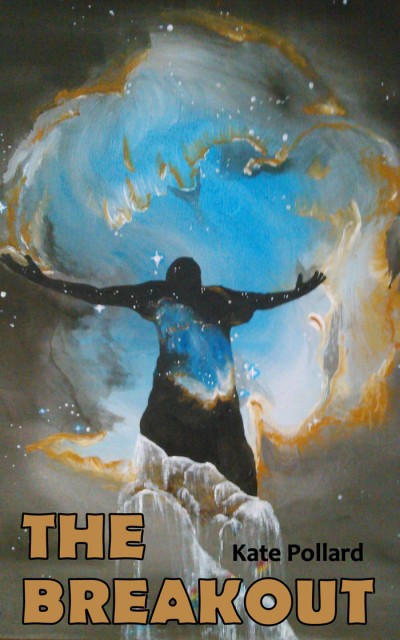 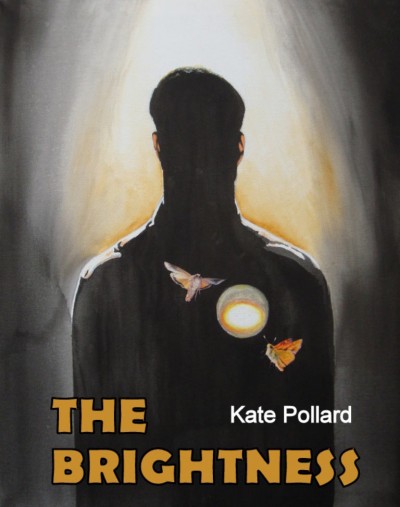 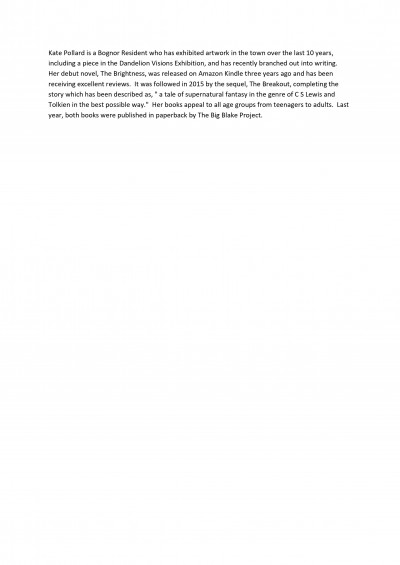